Positioned in the heart

of the Kenepuru Sounds

Kenepuru Sounds is one of the larger of the Marlborough Sounds in the South Island of New Zealand.

Purchase a Piece of the Kenepuru Sounds

The Drowned Valley is an arm of Pelorus Sound/Te Hoiere and it runs for 25 kilometres from the northeast to southwest, joining Pelorus Sound a quarter of the way down the latter’s path to the Cook Strait.

Queen Charlotte Sound, the largest sound in Marlborough, lies to the southeast, parallel to Kenepuru Sound. Some of the small side arms of the two sounds are only hundreds of metres apart, at Te Mahia Bay and Portage Bay, but are separated by a steep serrated range of hills. Not surprisingly, one of the settlements on this stretch of coast is called Portage, named for the simplest method of passing between the two sounds. Queen Charlotte Track runs along the ridge of hills between Kenepuru Sound and Queen Charlotte Sound. 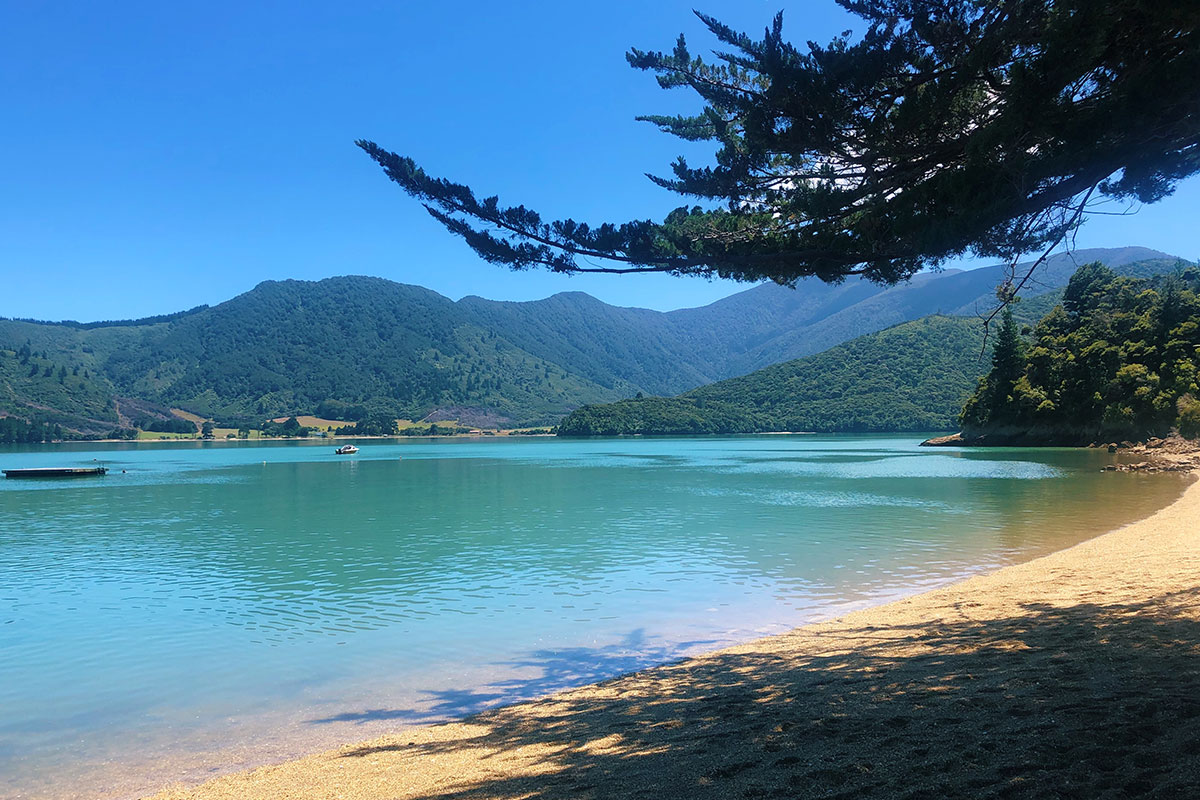 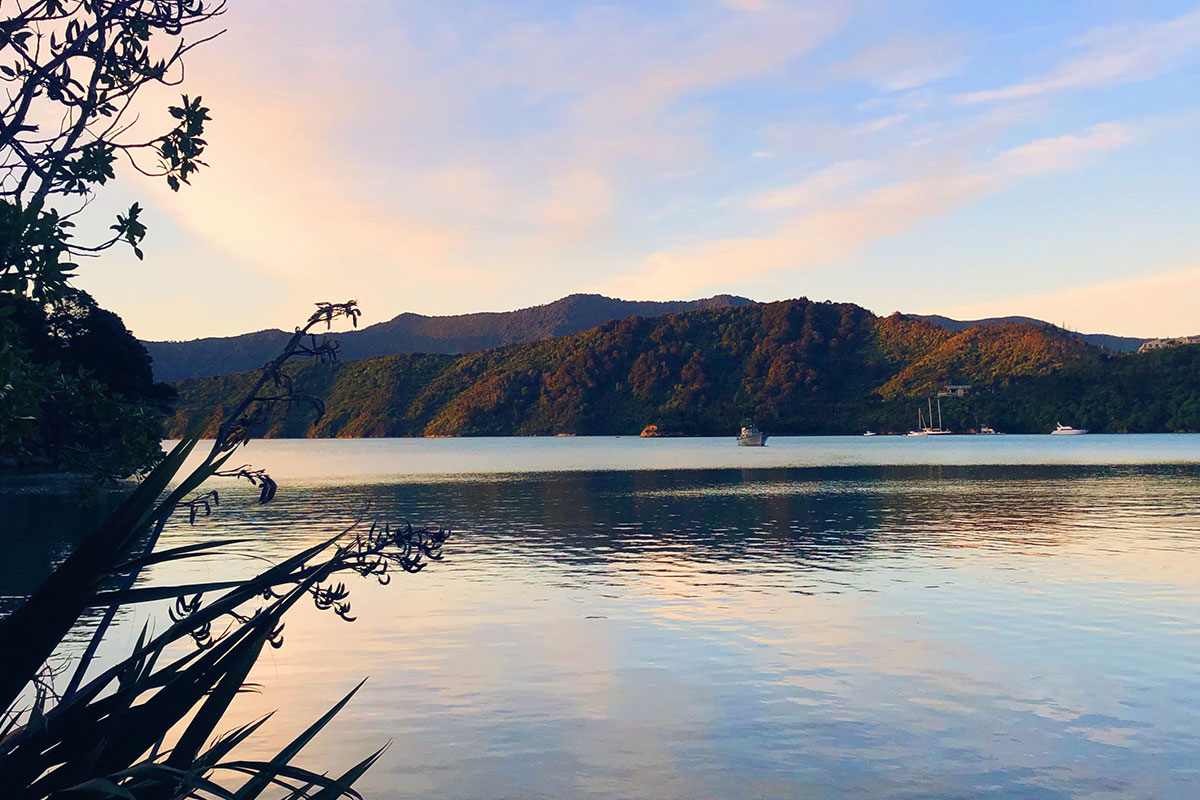 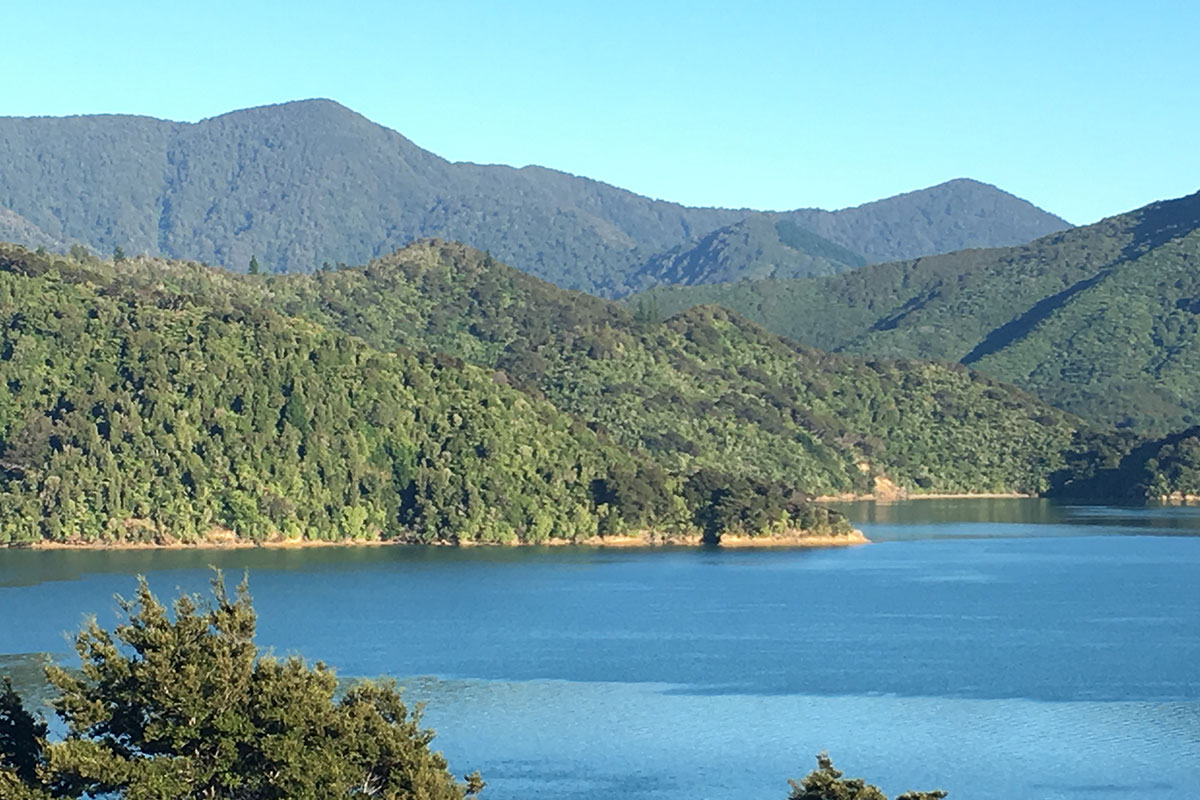 Discover north-west facing properties on gentle slopes with breathtaking views of the Marlborough Sounds. Benefit from sealed road drive-on access and easy boat access to serene native bush that extends all the way from the Queen Charlotte Walkway down to the Portage Bay.